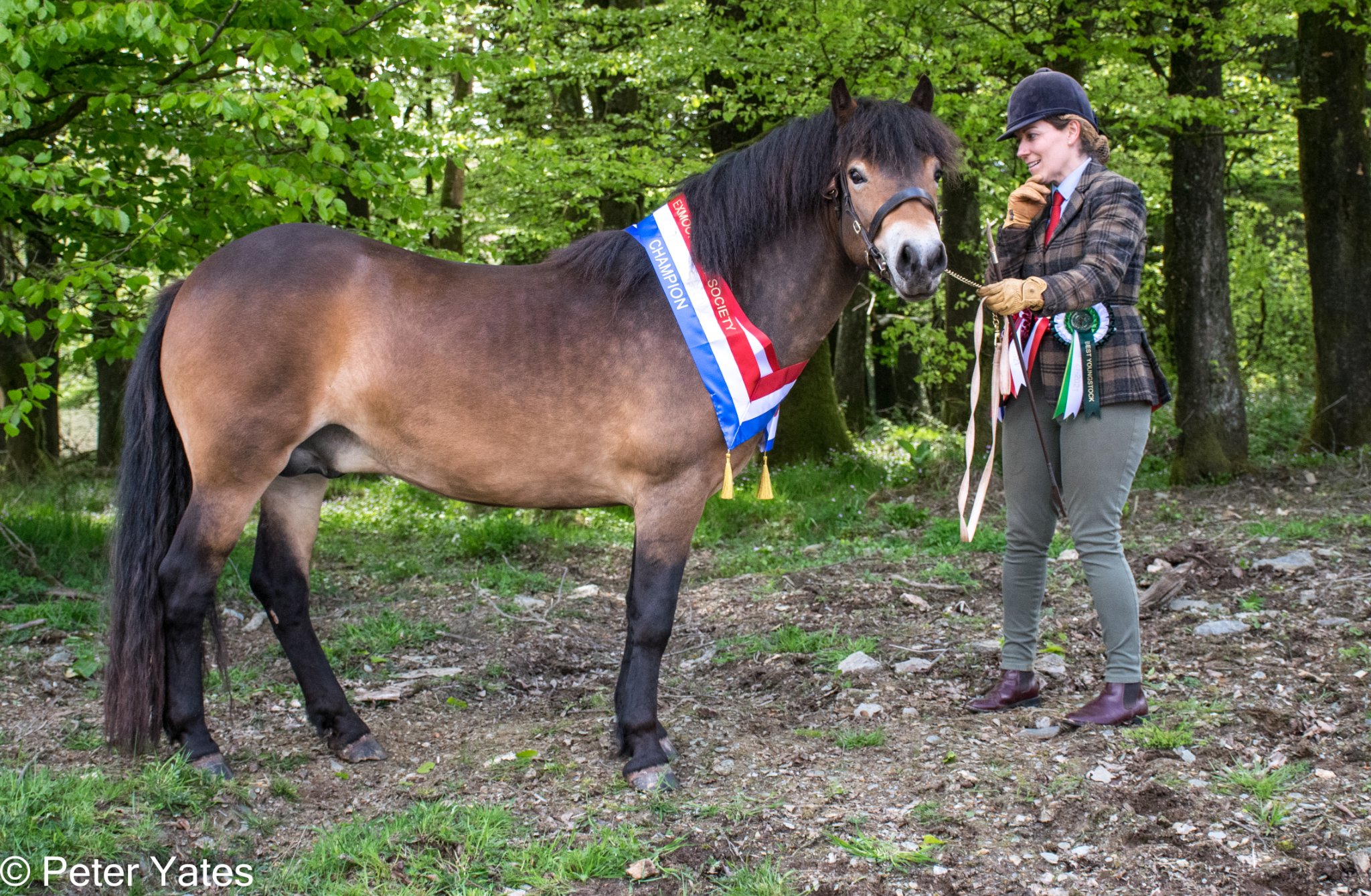 The first ever Exmoor Pony Spring Show [May 7th & 8th ] has been acclaimed as a great success, with many of Britain’s oldest native breed on show at Emmett’s Grange, Simonsbath.

The event, organised by Exmoor Pony Society, was well supported with 26 in-hand ponies on show, and four of the free living moorland herds represented on the day: Anchor, Greystonegate, Tawbitts and Withypoole.

Four colts and five mature stallions were forward for the Stallion Parade, including Stephanie Poulter’s 25-year old veteran, Flying Buttress. All of the stallion owners provided a written commentary for their ponies, and it was clear how proud they are of their ponies and what an important part they play in their lives.

Show Secretary Sue Burger said: “We were very lucky with the weather. It was a beautiful sunny day. I was delighted to have such a good entry at our first ever spring show. There were some beautiful ponies forward and it was heart-warming to see lots of smiling faces both inside and outside the ring.”

Judge Susannah Muir, who travelled all the way to Exmoor from Essex, said: “It was an honour to be asked to judge the breed on their home turf at the first Spring Show. I was very impressed with the quality of the ponies and how well they all looked so early in the Exmoor season. It was a really enjoyable day.”

It was a busy weekend for Exmoor Pony Society which also held its first AGM on a Saturday, after 100 years of it being on a Wednesday. Members enjoyed a belated dinner to mark the organisation’s centenary in 2021, a year later than planned due to the pandemic. 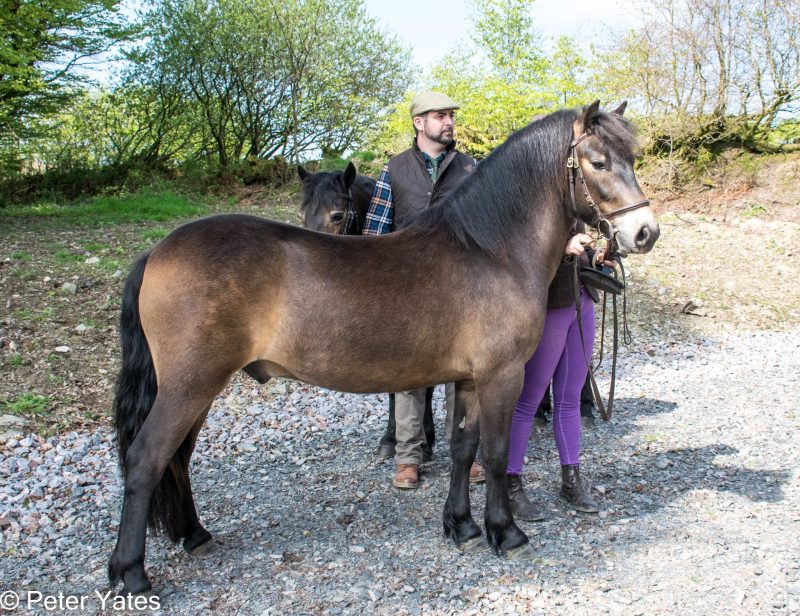 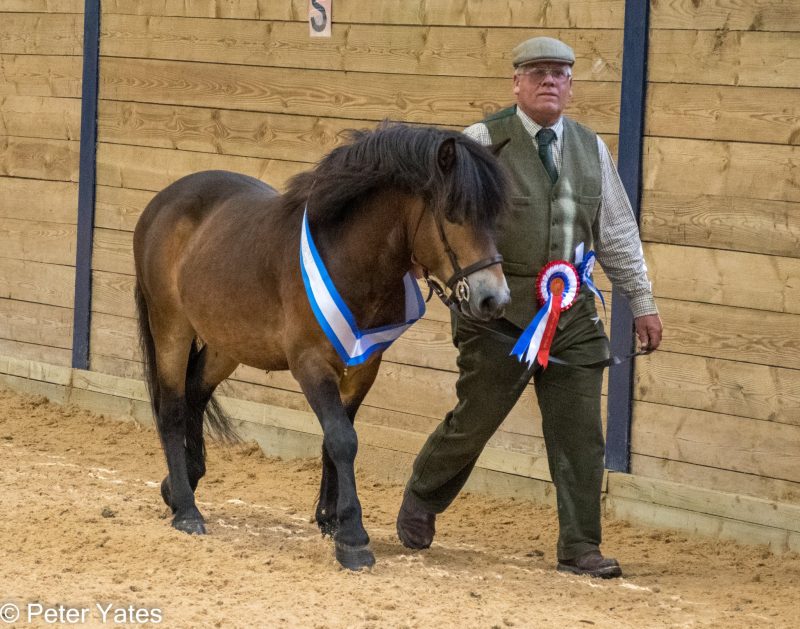 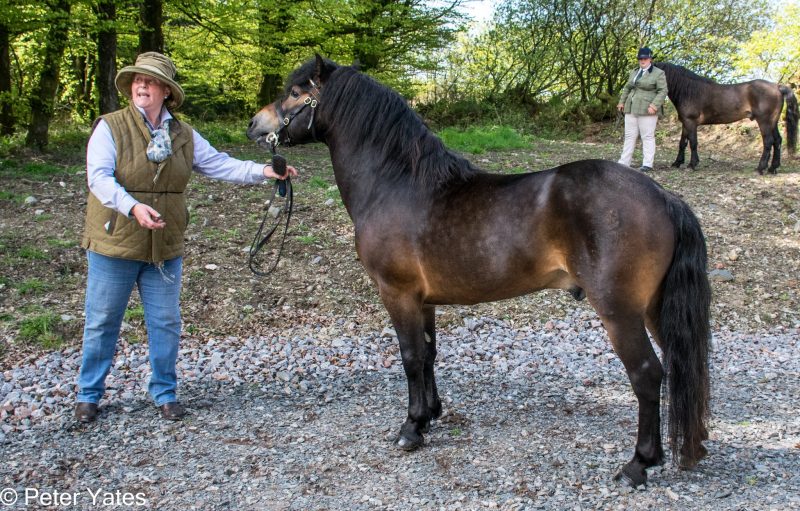 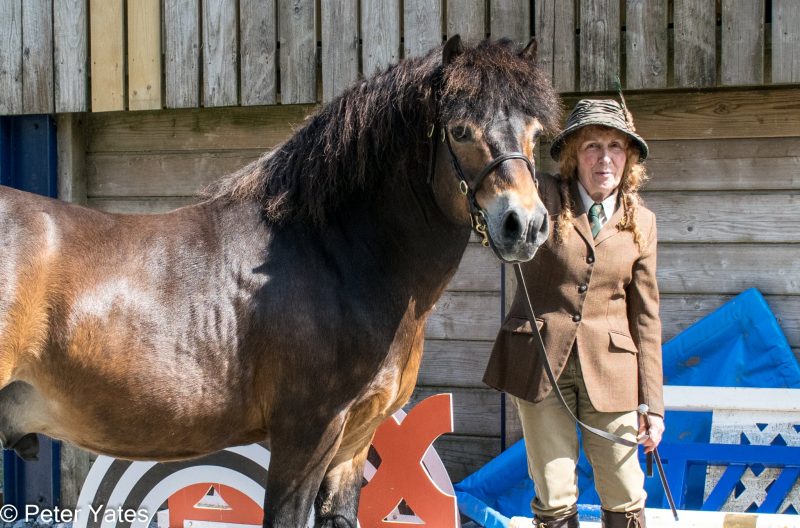 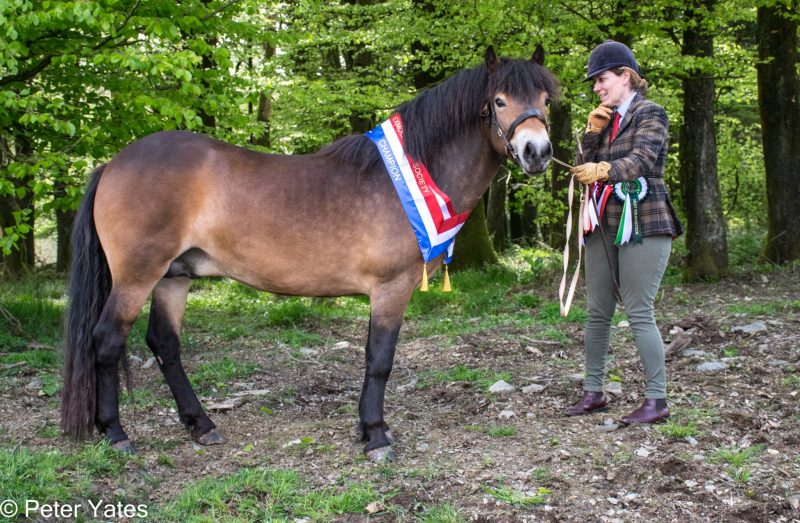