Pony of the Year (POTY)

Qualifying shows will be breed area shows, those area shows nominated by area rep where no area show occurs, the breed show, and any county level or championship show which meets the criteria set out on the show affiliation application forms.

To complete at the final, which will be held at the Midlands Exmoor Pony Show which is being held at Rugby Riding Club (date to be confirmed) the following must apply

1.       Pony must have received a qualifying rosette and card.  The card should be returned to the POTY organsier.

2.       The exhibitor or owner must be a member of the Exmoor Pony Society

3.       The Pony must be in the correct ownership (if a qualified pony changes hand mid season the qualifier will go with the pony provided the owner at entry is an eps member and the transfer of ownership has been completed) if a pony is on loan then then this must be recorded with the eps secretary. Again this information will be checked.

At the final there will be 3 classes

Classes will be placed and rosettes will be awarded up to 6th place.

Champion & Reserve sashes will be awarded in all 3 sections and there will be an overall sash for the Supreme Champion.

The final will be held at Midlands Area Show and the EPS will appoint the judge.

At each area show there will be 6 qualification places awarded as follows:

In the case of there not being separate classes the qualification places will be given to the 2 highest place youngstock, adults and ridden ponies that are registered with the EPS.

At each nominated show, if not an area show, 3 qualification places will be awarded as follows: 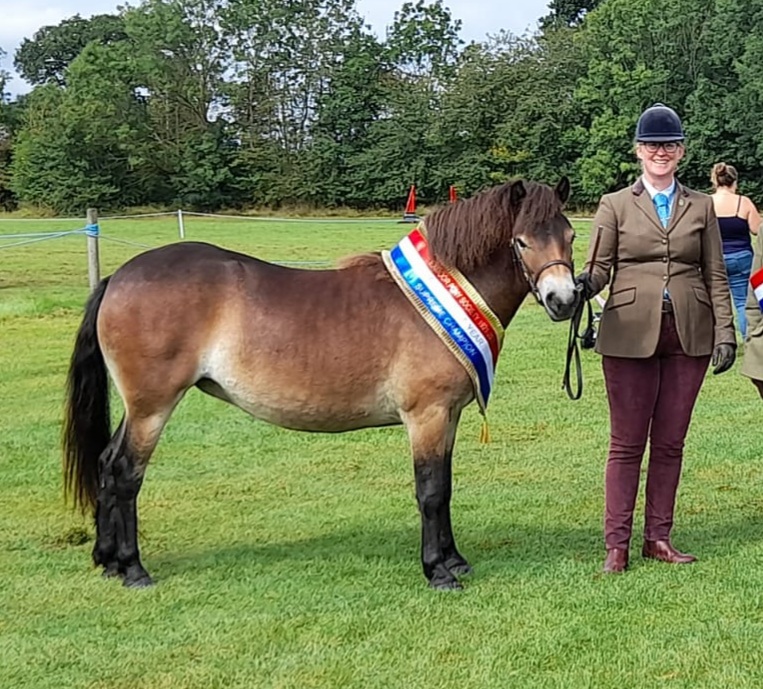 No competition took place due to Covid restrictions. 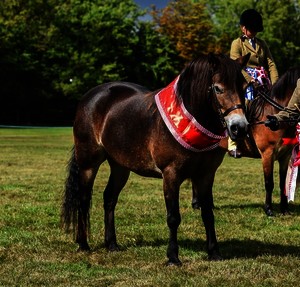 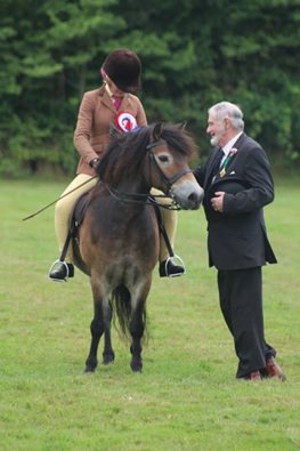 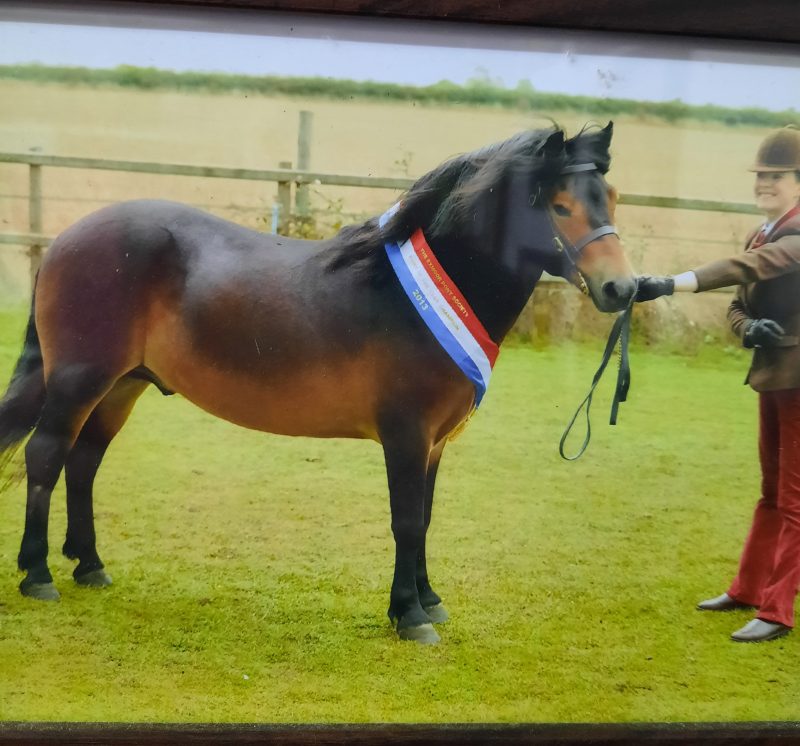