The Exmoor Pony – The Original Off-Roader

Exmoor ponies are versatile, adaptable, very strong for their size and able to turn their hooves to a wide variety of activities.

Historically, the Exmoor pony was used by the hill farmers to undertake all kinds of work from being ridden for shepherding to being used in harness for ploughing, harrowing, taking feed to stock and the farmer’s family to market and church.

Today, their sturdy build makes them excellent family ponies being small enough for a child but with enough substance and length of stride to make an excellent mount for a small adult.

Exmoors can be seen winning under saddle in the show ring both in flat classes and as Working Hunter Ponies. More and more Exmoors are qualifying for major national championships such as the Horse of the Year Show. In 2013 eight ponies qualified for the M&M ridden championship at HOYS.

They are also making their presence felt in other spheres. They make excellent driving ponies as they have the stamina to keep going all day. An increasing number of ponies are being broken to drive, in some cases because their riders have grown too tall or are unable to ride any longer and find driving a great way to continue to get out and about with their ponies. Ariel a 21-year-old mare belonging to Paula Kay was broken to drive at age 19 after a very successful career as a top-class Le Trec pony. Having won just about everything she could at Le Trec she is now making her way in driving competitions. Ponies are also competing successfully at dressage and competitive Long Distance Riding.

Exmoors have carved a niche for themselves as conservation grazers. Their excellent dental conformation makes them very neat grazers with a clean bite. They readily graze on tough herbage that other animals will not touch allowing more delicate plants space to grow. Our sister organisation The Moorland Mouse Trust (Registered Charity No. 1116710) have over 100 ponies tidying up the British countryside as do the Yorkshire Exmoor Pony Trust (Registered Charity No. 1104675) who as their name suggests have a smaller number of ponies grazing in North Yorkshire and the Sussex Pony Grazing and Conservation Trust (Registered Charity No. 1108065) who place ponies on sites in Sussex. To learn more about the Exmoor ponies role in conservation grazing download our leaflet Exmoor Ponies and Conservation Grazing – there are two versions a) short which provides a quick overview and b) long which provides the history and more detailed information.

They are also employed by a number of county Wildlife Trusts, the National Trust and the RSPB.

The vast majority of Exmoor ponies spend their lives with families teaching children how to ride and manage ponies – hacking around the countryside with their owners and just having fun! 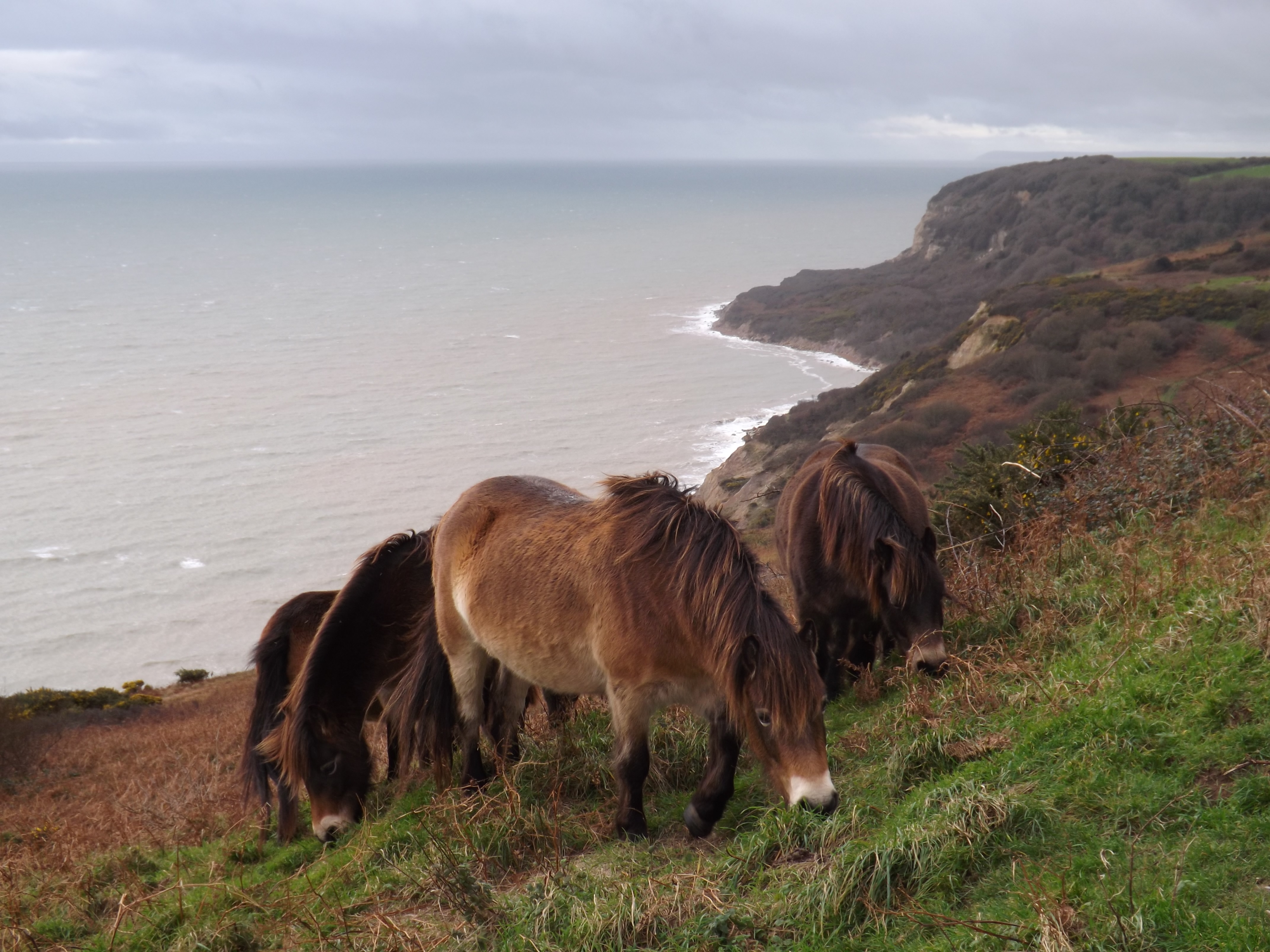 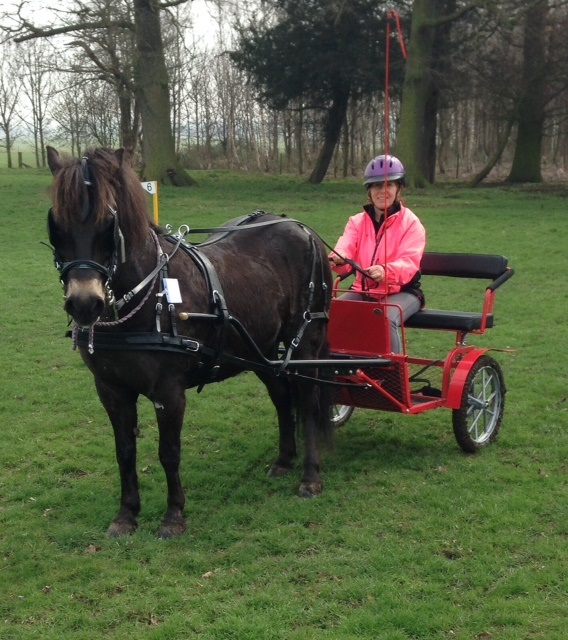