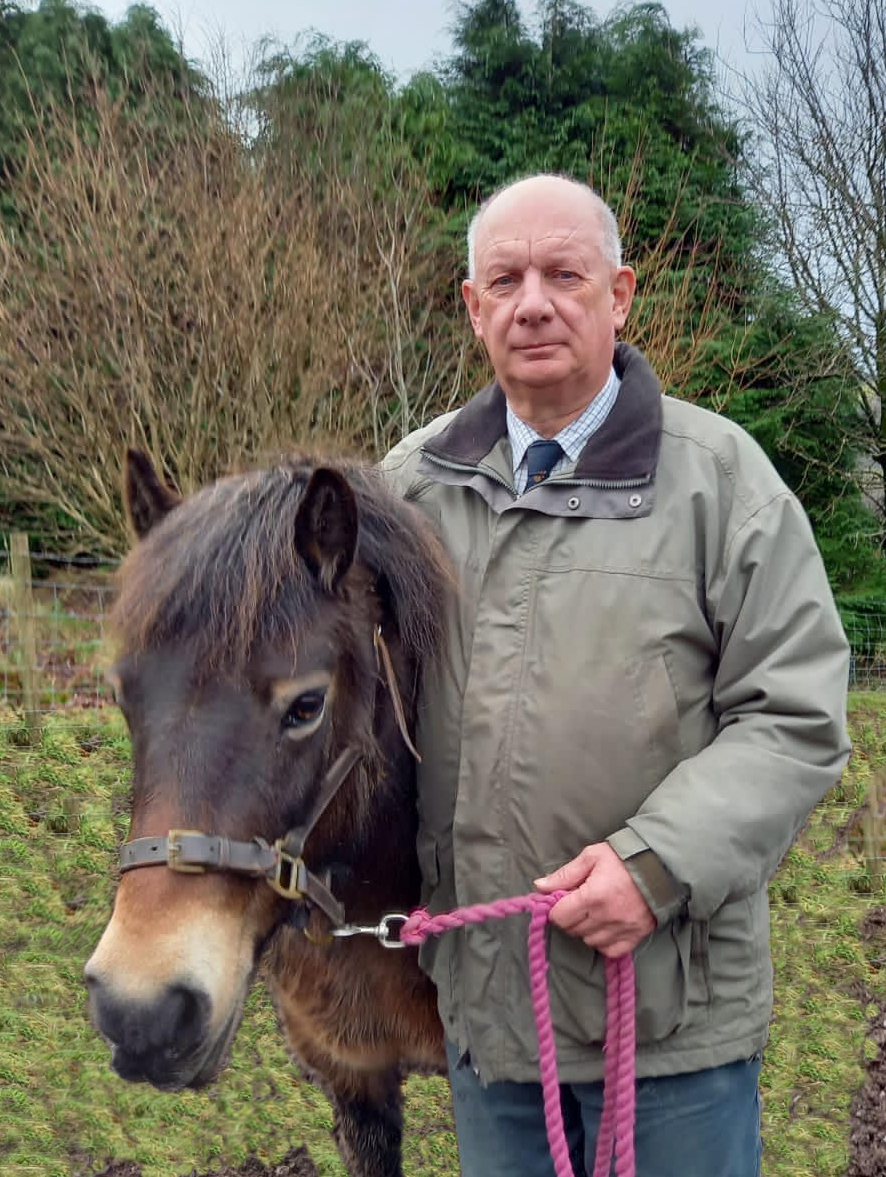 The Exmoor Pony Society has welcomed the recent Government announcement of a landscape recovery scheme for farmers, incentivising rewilding of 300,000 acres of country side. However the Society, guardian of the native breed for more than a century, has warned that improper management of Exmoor ponies could both damage the genetic security of the breed and create welfare issues.

Nigel Hill, Chairman of Exmoor Pony Society, said: “We hope that bids under this scheme will be judged on sustainable and responsible management of land when livestock is considered.

“Several significant rewilding and conservation grazing projects in the UK use native Exmoor ponies, and we’ve seen growth in such schemes across Europe and beyond. However we are aware of a number of projects, even those backed by national authorities, where animal welfare has been of considerable concern.”

Exmoor ponies have been playing a role in the restoration of habitats through conversation grazing projects in the UK and abroad for over 40 years. As one of Britain’s rare native equine breeds Exmoors are extremely well equipped to fulfil this role. Post-war just 50 Exmoor ponies survived on Exmoor, and their bloodlines were threatened. Under the guardianship of the Exmoor Pony Society the breed has recovered and they are working to safeguard the remaining 26 bloodlines.

Parentage testing using DNA and inspection of ponies by official Exmoor Pony Society inspectors ensures pedigree animals are registered in the studbook, which is recognised by DEFRA.

Nigel Hill added: ““The Exmoor Pony Society works with organisations and breeders to ensure that all registered Exmoor ponies used for rewilding projects in the UK are kept to the highest welfare standards.

“The use of registered Exmoor ponies as conservation grazers is critical to the long term future of the breed. Breeders have the ability to produce more ponies, and when bloodstock and genetics is managed correctly we will be able to preserve the genetic pool of the Exmoor pony and increase its diversity.”

The Society can provide resources on the use of and the welfare of Exmoor ponies on conservation grazing sites and has a network of members able to offer advice throughout England. Please contact us.