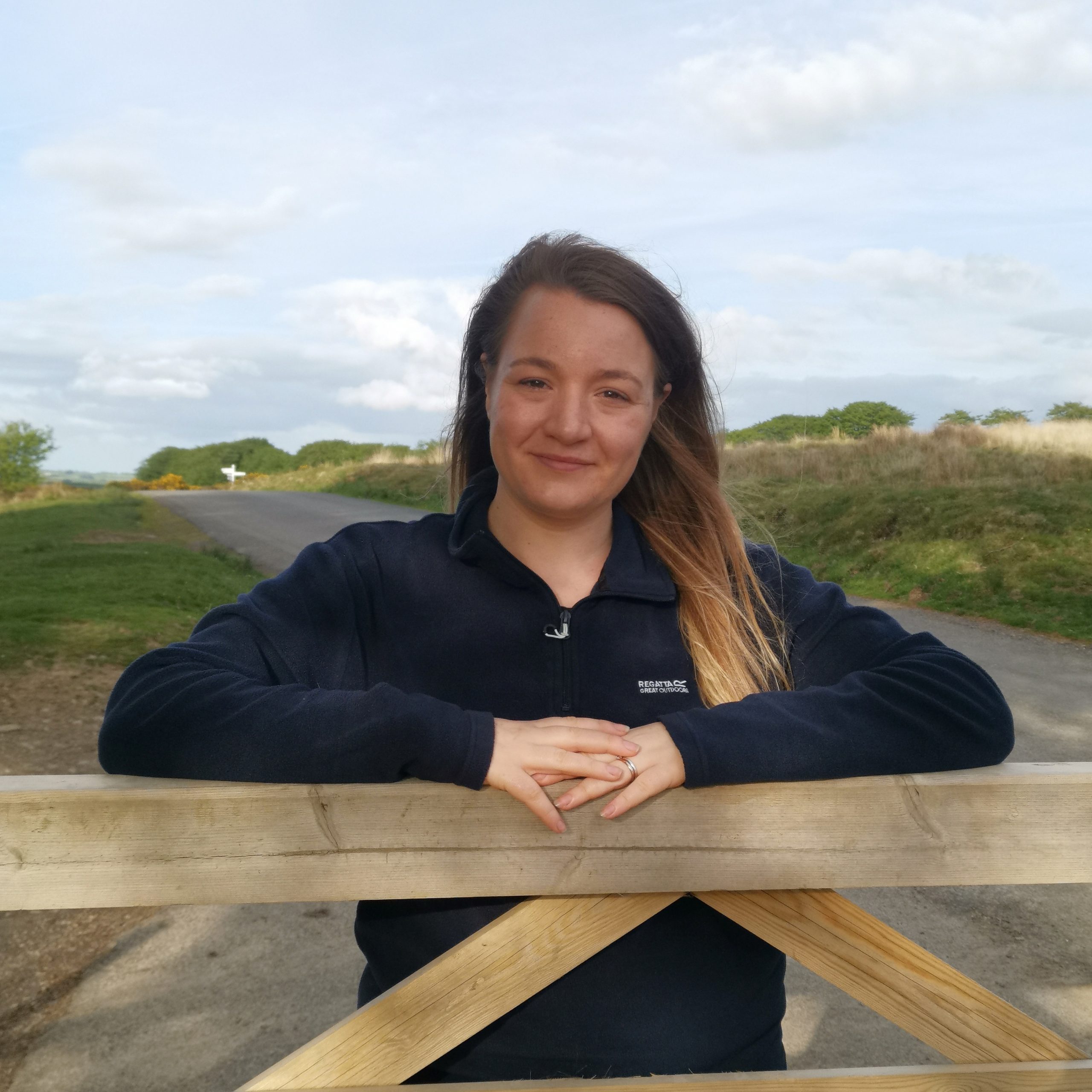 We’re pleased to announce that we’ve appointed a new secretary, who will be the public face of the society to our members, breeders and other stakeholders

Jay Gee, who lives on Exmoor, has developed a passion for Exmoor ponies since moving to the moorland village of Withypool.

She said: “I moved from Kent in 2017 with my husband and our two golden retrievers. I did a course at the Exmoor Pony Centre, just down the road from me, at the beginning of the year and fell in love with the ponies.

“When I saw the job advertised, I jumped at the chance to put my organisational skills to good use for the Exmoor Pony Society. The Anchor herd often pass right by my office window and are a wonderful reminder of why we do this work.

“Going forward, I hope to establish myself as the friendly face of the society, working closely with partners such as Grassroots, that now handles pony passport and registration processes, to ensure our administration function runs smoothly.”

Like our Chairman, Nigel Hill, Jay is a former police officer and has a first-class degree in forensic science, which she hopes will be valuable in supporting the Society’s new Scientific Advisory Panel.

Nigel said: “We had a number of very strong applicants for the role of secretary, and I was delighted at the enthusiasm and support there is for our work as guardians of Britain’s oldest native breed.

“Jay came across not only as highly organised and intelligent, but able to demonstrate her passion for protecting the Exmoor pony which is already being acknowledged by our members. She’s a breath of fresh air and we’re delighted to have her on board.”